Yesterday, we discussed the stages of a project and key questions and actions in each phase. Critical to the entire process is having a clear goal and then executing against that goal.
Ultimately, what’s the problem you are trying to solve?

Is the goal clear?

The stages of a project assume that the goal of the project is clear (or is clarified in the initial Plan the Project phase). A clearly defined goal and objective cascades down to every other piece of the project and the work.

What if the goal isn’t clear? Or it’s clear, but you’re not sure it’s the right goal? One of the first large-scale projects I worked on many years ago was the rollout of a new software system. For many reasons, the project was doomed to failure before it ever got off the ground. But there was a leadership mandate that it must happen. By implementing a whole lot of project management techniques, we completed and rolled out the project. And after a few sincere attempts to make it work, it eventually faded into oblivion.

The goal was clear, but it was the wrong one.

It would have been more cost effective and ultimately more beneficial to the business if the project had been abandoned long before completion.

Is the #goal you’ve identified the right one?

In my own life, I’ve found that “identify the goal” often isn’t nearly as clear as it’s made out to be.

I can easily take a goal, and break it down to identify objectives, strategies and tactics, but often find that I didn’t really care about the goal that much in the first place. Some of these goals I have pursued far longer than I should have, simply because I set the goal, and well, that means you have to complete it. 99.9% of the time, you don’t.

If you’re unsure of your goal, or if it becomes apparent that the goal shouldn’t be the goal any longer, don’t drag out the pain.

Then identify a new goal, and start again.

Have you ever identified the wrong goal? How and when did you course correct?

For more reading on goal setting, check out On goal-setting and habit formation. And don’t forget to read the rest of the series, Project Management for Creatives. 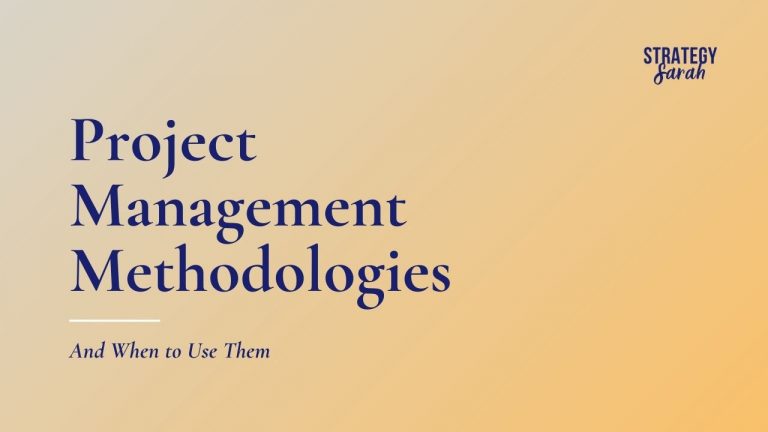 Did you intend to create a theme, one word or goals for the year on January 1 and then not get around to it? Or create it, but you’ve abandoned it already? Don’t worry. According to the research, only 3% of people set written goals and only 8% of people achieve their New Year’s resolutions…. 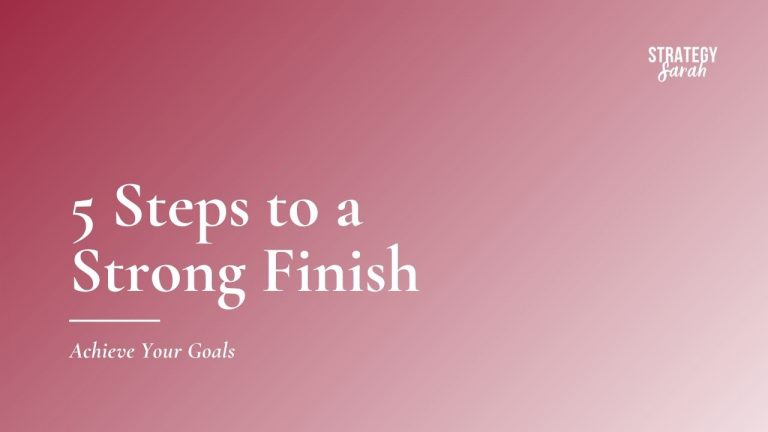 Our boys ran their first race recently – a one mile fun run. They started out strong, and kept up the pace surprisingly well. Not so surprisingly, they both hit a point where they were tired and slowed down. The four year old may have even sat down on the grass at the side of…

It’s that time of year! A common November goal, and one of mine, is to plan for a peaceful and lower-stress holiday season. This is the big week, and we kicked it off with the Macy’s Thanksgiving Day Parade and a fantastic, but low-key family Thanksgiving dinner yesterday. We did something totally new and had…

When was the last time you conducted You do conduct post-mortem for your projects (both personal and professional), don’t you? What is a post-mortem, you ask? Great question A post-mortem is simply, “an analysis or discussion of an event held soon after it has occurred” (If post-mortem sounds to high-brow for you – or reminds…