I may get commissions for purchases made through links in this post. Your price remains exactly the same. I share products and services that I think are amazing, you pay the same price and I get paid? That’s a no-brainer for both of us, right?

First of all, I’ve had a few moments of feeling like I’m the only person on the planet that hasn’t read The Life-Changing Magic of Tidying Up by Marie Kondo. That may be a slight exaggeration, but seriously, so many people have read it!

I’ve read several articles and blog posts, and while it sounded intriguing, I definitely wondered if I really needed to read it after I got all the basic tips from summaries.

My decision: If I could get it from the library, it was worth reading. I’m pretty sure the waiting list was around 200 when I put in my request, but it came up much sooner than I expected based on those numbers. Either that, or I’ve been busy enough that I have no concept of time (probably a little of both).

RELATED: Five simple reading strategies and where to acquire books

If you haven’t read The Life-Changing Magic of Tidying Up, the basic premise is this:

Organizing (or tidying, as Kondo calls it) is a skill to be learned, but one that very few people are actually taught. And those of us who have been taught, or self-taught, are going about it all wrong.

She hypothesizes that once you learn how to tidy properly, you’ll only have to do it once in your life. Fairly radical. She also claims that she’s never had a client relapse.

Decide what to keep, and decide where to put it.

Then you’ll never need to tidy again. Simple and straightforward.

The emphasis on what to keep, rather than what to get rid of is unique. She talks about choosing based on what “sparks joy” when you pick it up. She takes a fairly broad definition of sparking joy – for example, a toothbrush sparks joy because it keeps your teeth healthy and prevents disease.

She does get a little out there, with her take that possessions and dwellings have feelings and should be treated accordingly. A little crazy. However, maybe it’s not so much of a stretch. I live with toddlers, so we regularly deal with possessions as if they were animate objects with feelings. And pretty much every children’s book, show or movie has at least one animated character that doesn’t actually have a personality or feelings.

I was expecting to think she was crazy for that part of the book, but honestly, the woo woo feelings part was more understated than I expected based on reviews. Maybe I’m more in tune with my inner woo woo than I realized. I’ve heard several people talk about how she talks about socks needing to rest, and while she does say that, her rationale made sense. The logic is that socks folded over on themselves are stretched out and that causes the socks to deteriorate faster than they would laid flat and then rolled together. Fair enough.

Can you really tidy once and be done?

While Kondo speaks of the importance of tidying all at once, she also says the one-time process takes an average of six months. Of course, the Type A in me immediately things, “Well, if she says all at once, then I should get it done in a week!” Hmm…maybe that’s part of my problem?

My biggest (but still minor) complaint about The Life-Changing Magic of Tidying Up is that Kondo spends a great deal of focus on clothing, papers, and then has a very broad category of “miscellany” that includes pretty much all household items. My kitchen and garage have far more clutter and disorganization than my clothing and papers.

Once you ponder her claim that tidying is as much a mindset shift as a physical act, and the fact that she advocates spending six months tidying, her claim of no relapses makes more sense. If I were to spend six months straight systematically deciding what to keep based on what sparks joy, and then designating a specific home for each item, that would likely be long enough to truly go through all the items I own and fully curate them, as well as enough time for the new mindset to become a fully ingrained habit.

With roughly six weeks until we move, I’m going to try a pass at tidying. The garage is clearly not my realm, so I’ll leave that one alone, but I’m committing to tackling my paper clutter and my kitchen.

Does clutter plague you? Have you tried Kondo’s method of tidying with any results?

Since it’s the weekend, let’s go with a just-for-fun time-saving tip. And when we talk fun, one of my favorite fun activities is reading. I love to read, and have for as long as I can remember. I was the kid who got caught reading under the covers with a flashlight well past bedtime. My… 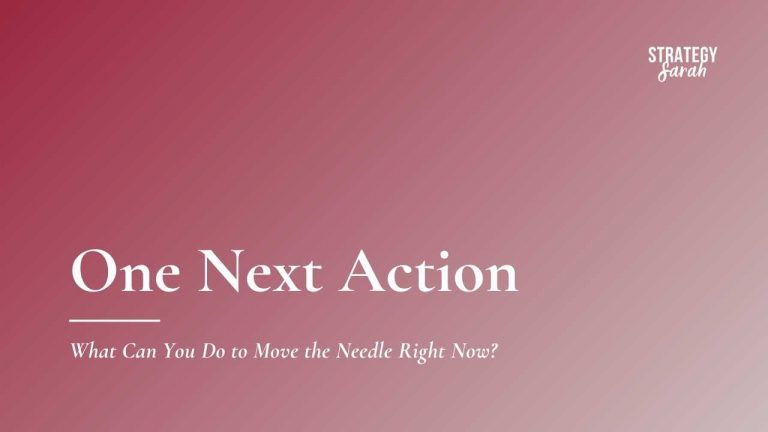 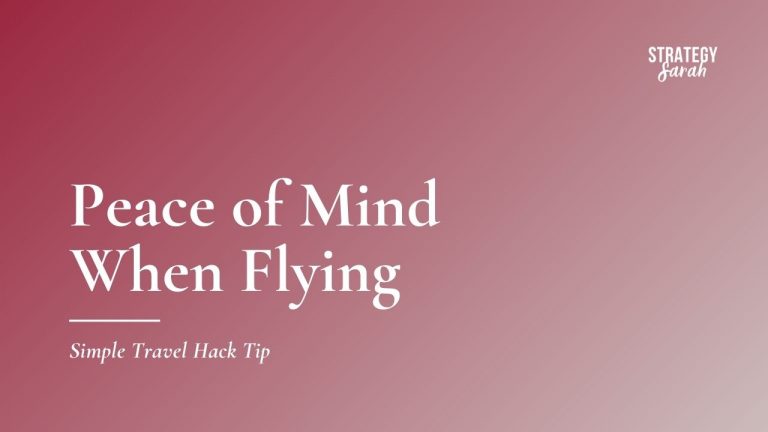 Before you board your next flight, make sure you try this simple travel hack for peace of mind when traveling by airplane. 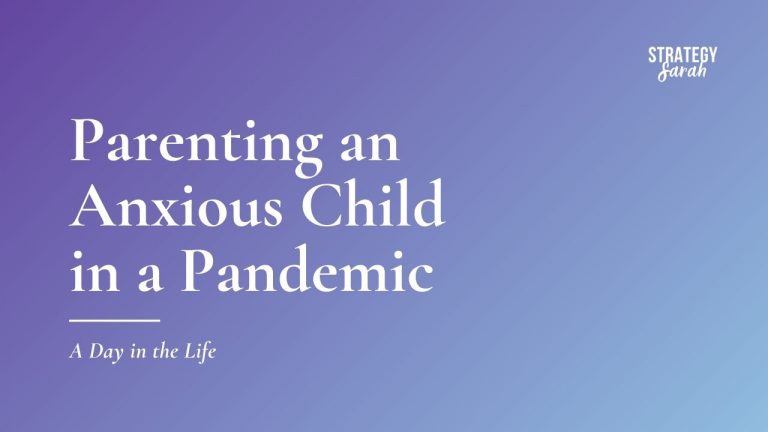 Walk with one working mom through life, love and grief as we seek to parent an anxious child well. Hard, rewarding, overwhelming, real, raw.

I set a Goodreads Reading Challenge goal for 2016 to read 100 books. This isn’t that far off from the number of books I would read without an official reading challenge – the big difference is that I’m also challenging myself to be more intentional with my reading. I’m a big fan of mindless fiction…

As a busy working mom, I’m always looking for tips and ideas for awesome time management books to increase my productivity and well being. I love to read, and read (more than) my fair share of beach read, fluffy fiction. I have an equal love of non-fiction in the business, productivity, and time management realm….